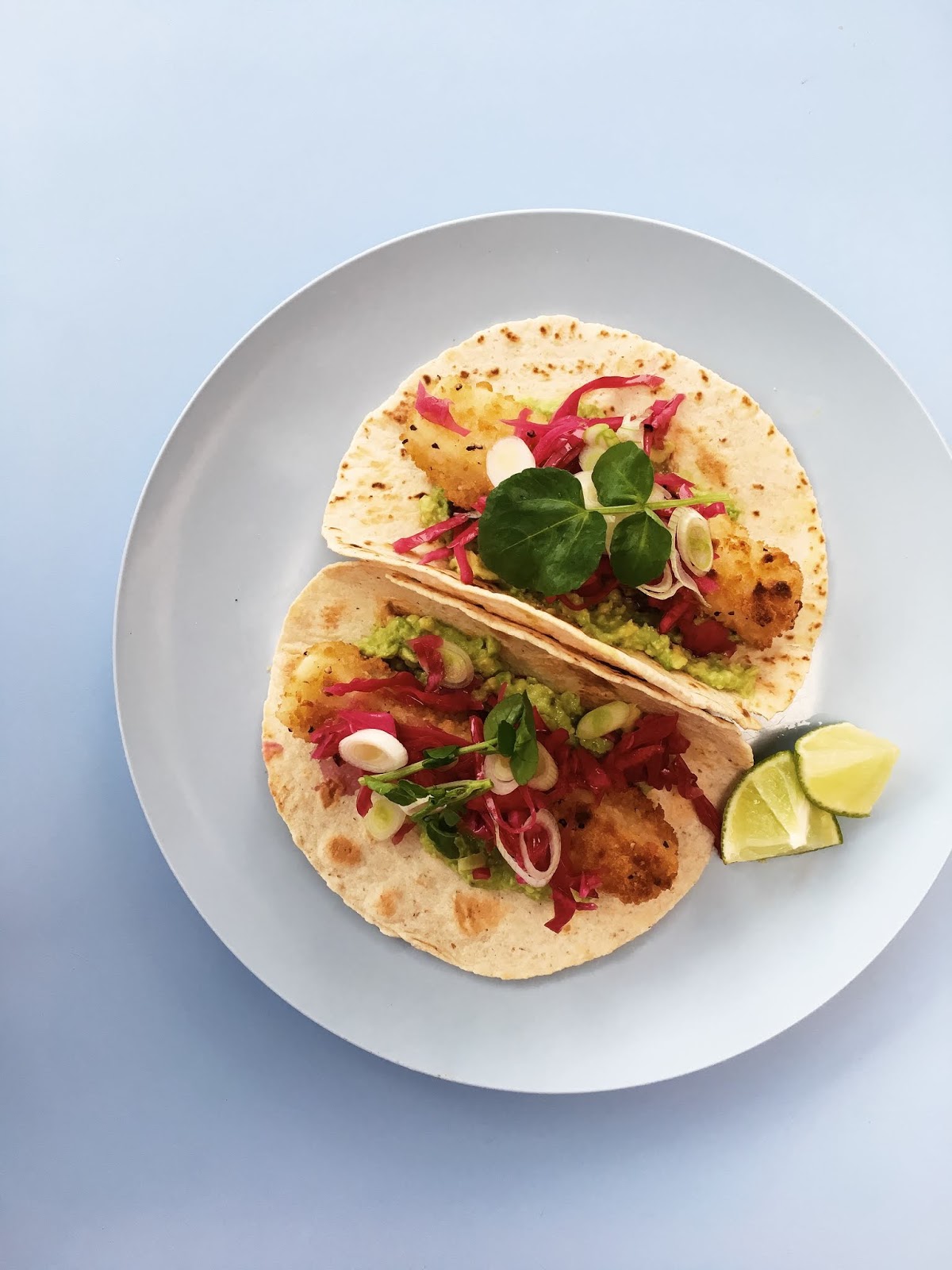 Originally home to an electricity showroom, The Strand building may have bid farewell to its previous occupiers but the buzz is still as effervescent. With an enviable Art Deco frontage and interior clad in kitsch pastel hues, Cafe Miami is the wunderkind of owner and The Strand resident, Sophie Wright.

Swapping the heady world of fashion for the hearty world of food, Sophie has crafted a family-friendly brunch and munch menu inspired by the melting-pot which is Miami – modern American, Mexican heat and a sprinkle of Spanish and Cuban for good measure. Cue sweetcorn waffles with chilli jam and spinach, fish finger tacos laden with guacamole and peanut butter and banana sarnies…a cafe fave with both big and little kids! Build your own breakies are perfect for little fussy eaters but let’s face it with pancakes for days on the menu, we know tots will be in sweet-treat seventh heaven!

With oodles of space for toddlers to stretch their tiny legs and pram parking for the tiddlers, Cafe Miami not only plates up a whole lotta Instagrammable scumminess but it really is a local gem for mamas in East London. Between loading tacos and smothering banana bread with Nutella (YUM!), we caught up with Cafe Miami’s Sophie Wright to have a quick natter…

1. What was your inspiration behind Cafe Miami
The inspiration for the design of the café was mainly taken from The Strand Building, where the Café and I live! It’s a very unique art deco building, which was originally an electricity showroom – the decor of the café mirrors the art-deco style of the building and has a very bright and sunny atmosphere! When I moved in to the building all of my friends joked that I had moved to Miami, so that’s where the name for the Café came from.

2. What’s your menu must-try?
Cinnamon Roll Pancakes with Bacon or the Fish Finger Tacos. The Peanut Butter & Banana Toast is low key the best thing on the menu though, but for some reason most people don’t consider that to be a real meal?! It’s perfect for kids or mid morning / late afternoon snack though!

3. Kids menu or go with the grown ups?
Most of the menu is very much adaptable for kids and we’re always happy to make something special for fussy children (as I still am one!) We always have lots of cereal in the cupboards and our Breville toasties prove very popular with both kids and grown ups, especially when paired with a milkshake!

4. What was your favourite restaurant to dine out at as a child?
I didn’t really like eating out as I was the fussiest eater ever – my mum used to have to take a melon with us to whichever restaurant we went to and ask them to cut it up for me to eat!  I do remember liking one place in Covent Garden called Sole Luna, which has since closed down. I liked it there as they did this amazing melted white chocolate and fresh blackcurrant dessert. I think I used to just eat that for my dinner whilst my parents got drunk!

5. First food memory growing up…
I only ate white fish or fish fingers, cucumber, melon and chocolate until I was about 10… To get me to eat chicken my parents pretended it was a type of fish and called it Chicken Fish…! It worked!

6. Tell us what is next for Cafe Miami…
We’re going to be taking part in The London Brunch Fest over the first weekend of September at the Old Truman Brewery – come along! 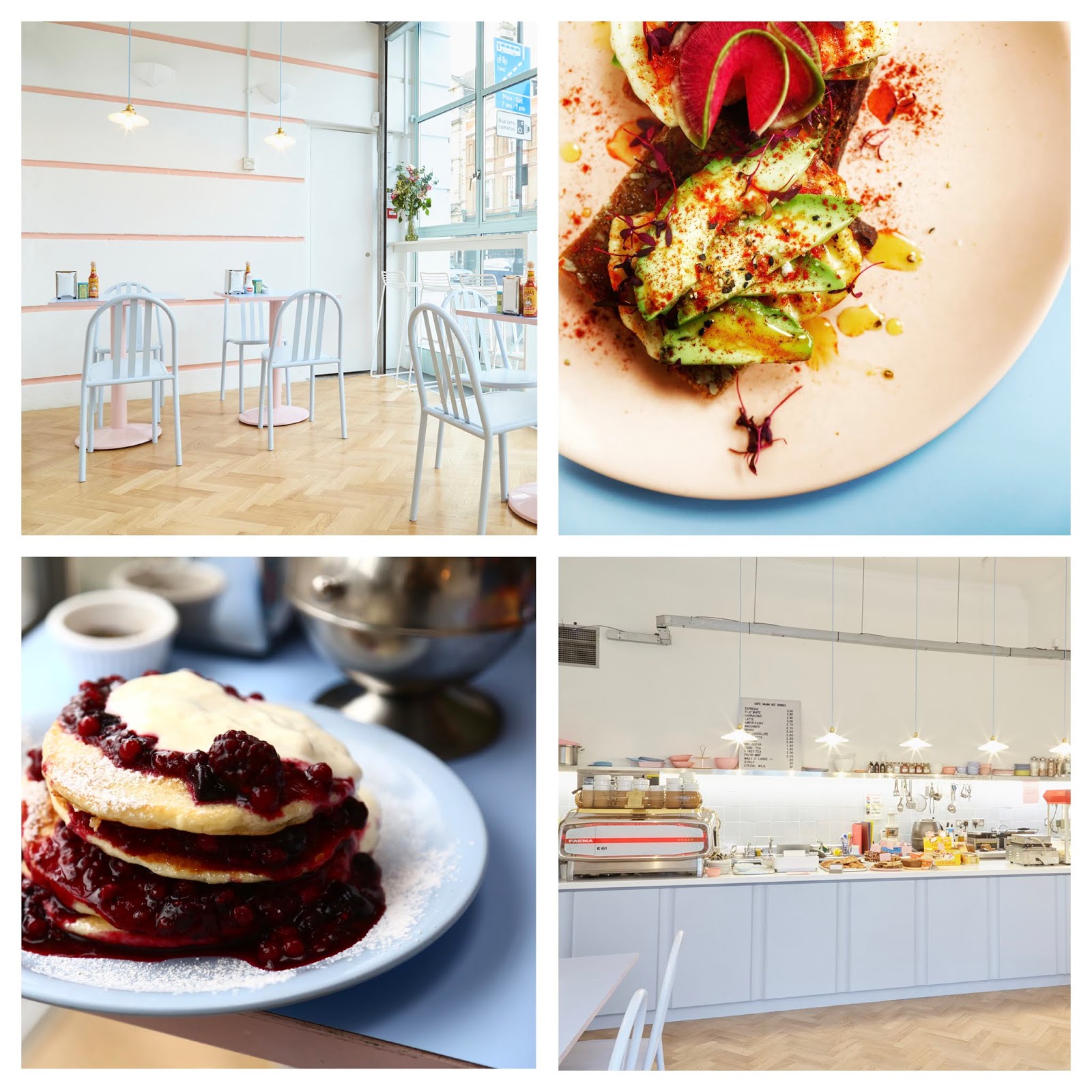